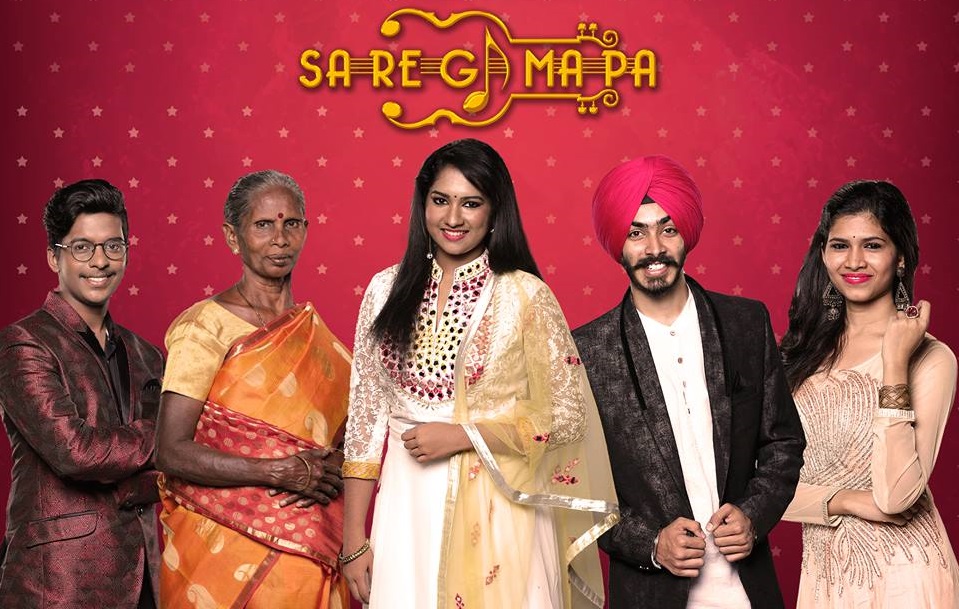 The show was hosted by the popular anchor Archana Chandhoke and was judged by Karthik, Srinivas and Vijay Prakash. The show was one of the successful reality show of Zee Tamil and has got good responses from the audience. The candidates whose age between 18-60 was eligible for the show. The contestants to the show were selected by conducting auditions in various cities. All the selected contestants were highly talented singers and have a bright future. 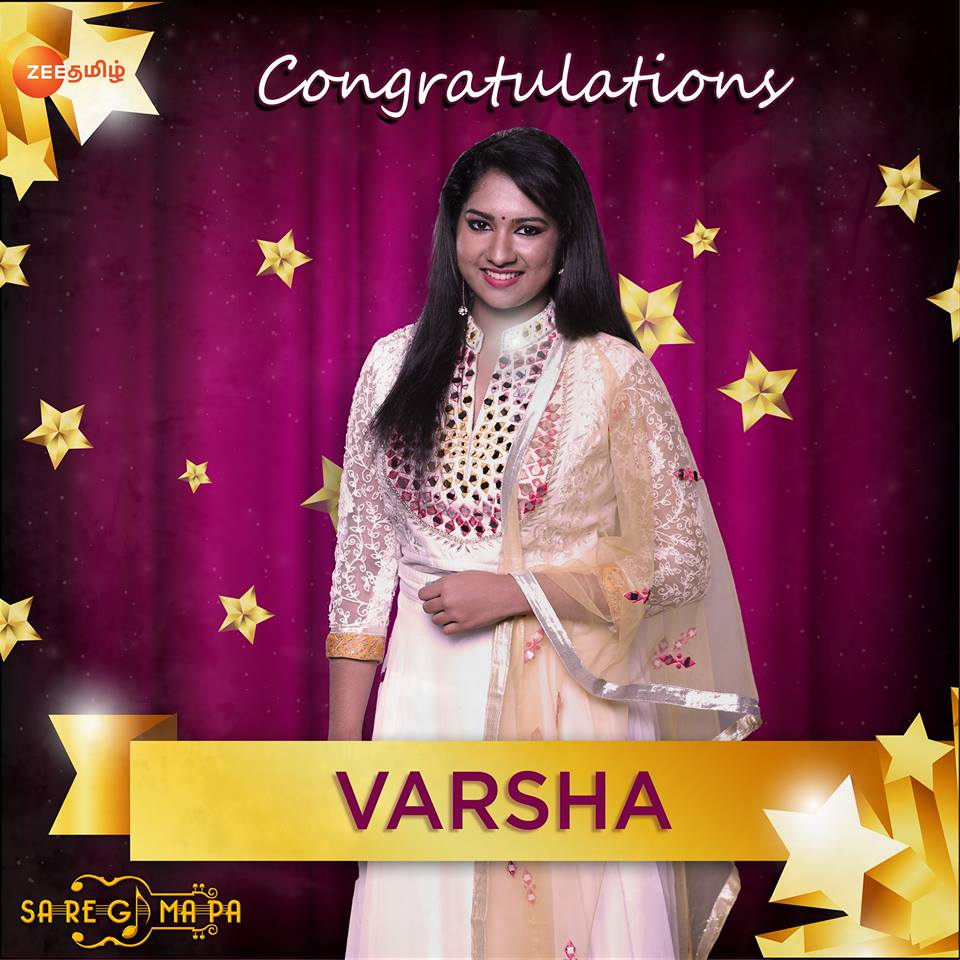