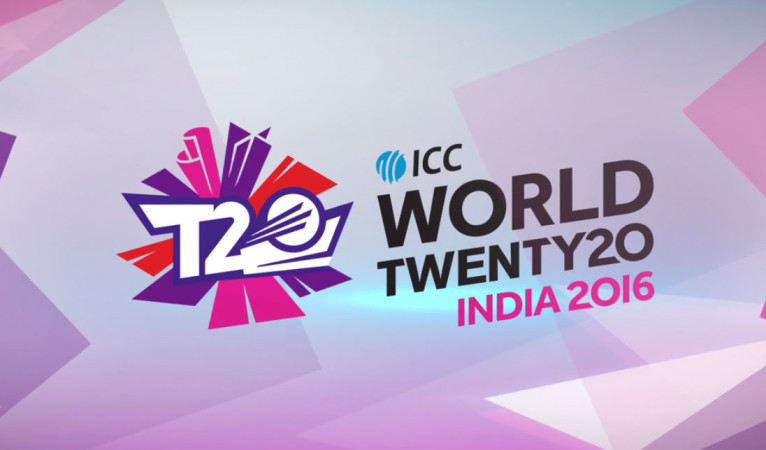 ICC official announced T20 World Cup 2016 Schedule starting from 8th March 2016 to 3rd April 2016. Ten teams will participate in 2016 T20 World cup. There will be two groups in the tournament. Each group will have five teams each. There will be qualifying matches, Super 10 rounds, Semi finals and finals.

We provide you complete fixtures for 2016 T20 World cup here. Let’s check out below.

So we have two groups in the tournament with five teams each. Two teams will qualify from the preliminary rounds who will join Group A and B.

Group A: South Africa, Sri Lanka, West Indies, England and one qualified team from the preliminary round

Inida will host ICC T20 World Cup 2016. Let’s have a quick look at the venues below.