You are here: Home / ENTERTAINMENT / Winners of Nach Baliye 7 Grand Finale on Star Plus 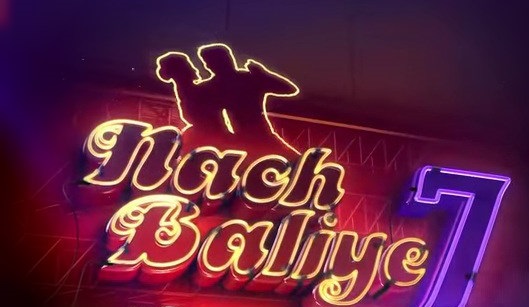 Himanshoo and Amruta are the winners of Nach Baliye Sesaon 7. Rashmi & Nandish Grabbed the runner up and  Upen & Karishma in the second runner up position. India’s most popular dance reality show, Nach Baliye 7 has come to its end on 19th July 2015 (Sunday). Everyone was eagerly waiting to watch the breathtaking performances of the final contestants in the finale. Nach Baliye season 7 was a tough journey for all the pairs. 12 celebrity pairs were participated in the show and among them final four pairs are now selected to the grand finale. Upen & Karishma, Rashmi & Nandish, Mayuresh & Ajisha and Himmanshoo & Amruta were the top 4 celebrity pairs performed in the grand finale.

Check out the winners/results of Nach Baliye 7 below.

Runner up of Nach Baliye 7 – Rashmi and Nandish

Second Runner up of Nach baliye 7 – Upen and Karishma