You are here: Home / ENTERTAINMENT / Winners of 60th Filmfare Awards 2015 on 31st January 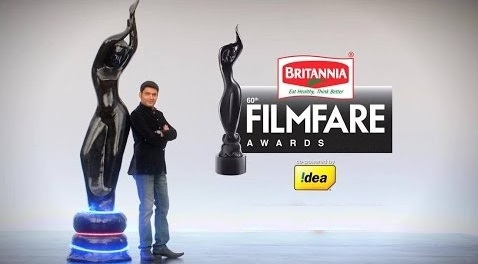 The most prestigious awards show is back – 60th Britannia Filmfare Awards 2014. Filmfare awards is one of the popular awards function which honors the best talents of Bollywood film industry. This year Filmfare awards will be held at Yash Raj Studio, Mumbai. The event will be held on 31st January 2015 (Saturday). It will be a star studded event and we can expect all the Bollywood stars this Saturday.

Karam Johar, Alia Bhatt and Kapil Sharma will be the venue for 2015 Film fare awards.

The filmfare awards telecast date has not yet announced. Will be updated soon.