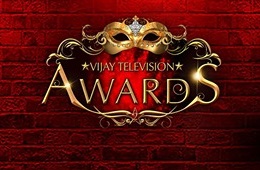 The complete results of 2nd Vijay Television Awards 2015 will be updated here after the official announcement.

The voice of Vijay TV – Gopi and ‪GG

International find of the year: Jessica