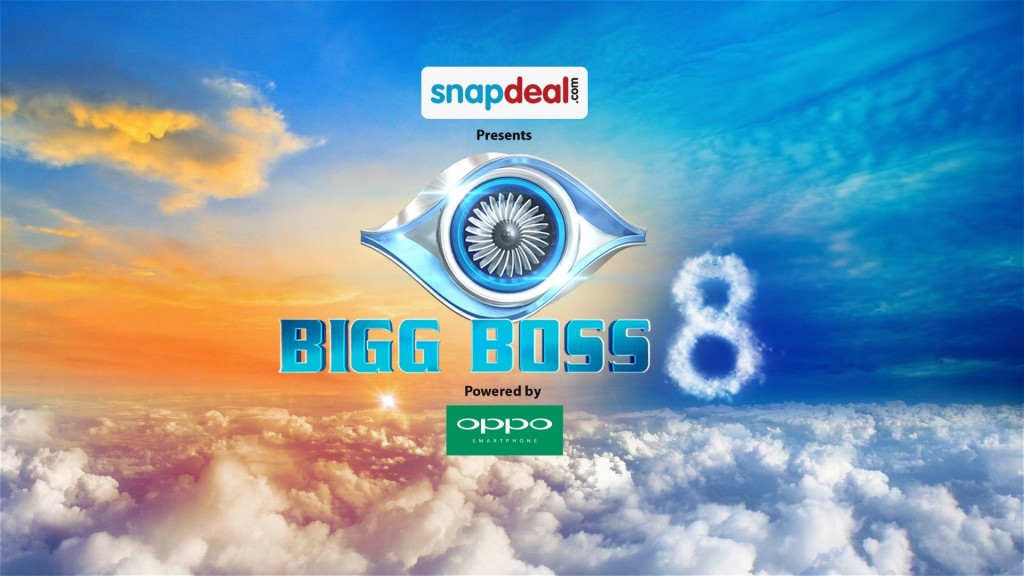 The eighth season of the most popular reality show of India – Bigg Boss on Colors TV is coming closer to an end. The top 5 champions will be revealed in the Saturday’s episode (3rd January). Salman Khan, the host of Bigg boss  will reveal the five finalists.

Dimpy Mahajan and Puneet Issar are the two contestants who will be evicted in Saturday’s episode. The top 5 contestants  will now compete against the 5 ex bigg boss contestants. These contestants will be called as the challengers. A new challenge series called Bigg Boss Halla Bol will now be started in the coming days. Ajaz Khan, Rahul Mahajan, Sambhavna Seth, Mahek Chahal and Sana Khan are the five top challengers of Bigg Boss Halla Bol. The Bigg Boss news feeds are already trending in the social medias. #BB8 #BB8finalekatwist are some of the popular hashtags.

Popular Bollywood film maker Farah Khan will host the new challenge series from 4th January.The final winner of Bigg Boss 8 will be announced on 31st January. Check out the top 5 champions of Bigg Boss 8 below.

The final grand finale event will be aired on 31st January on Colors TV and the final winner will be announced on that day.