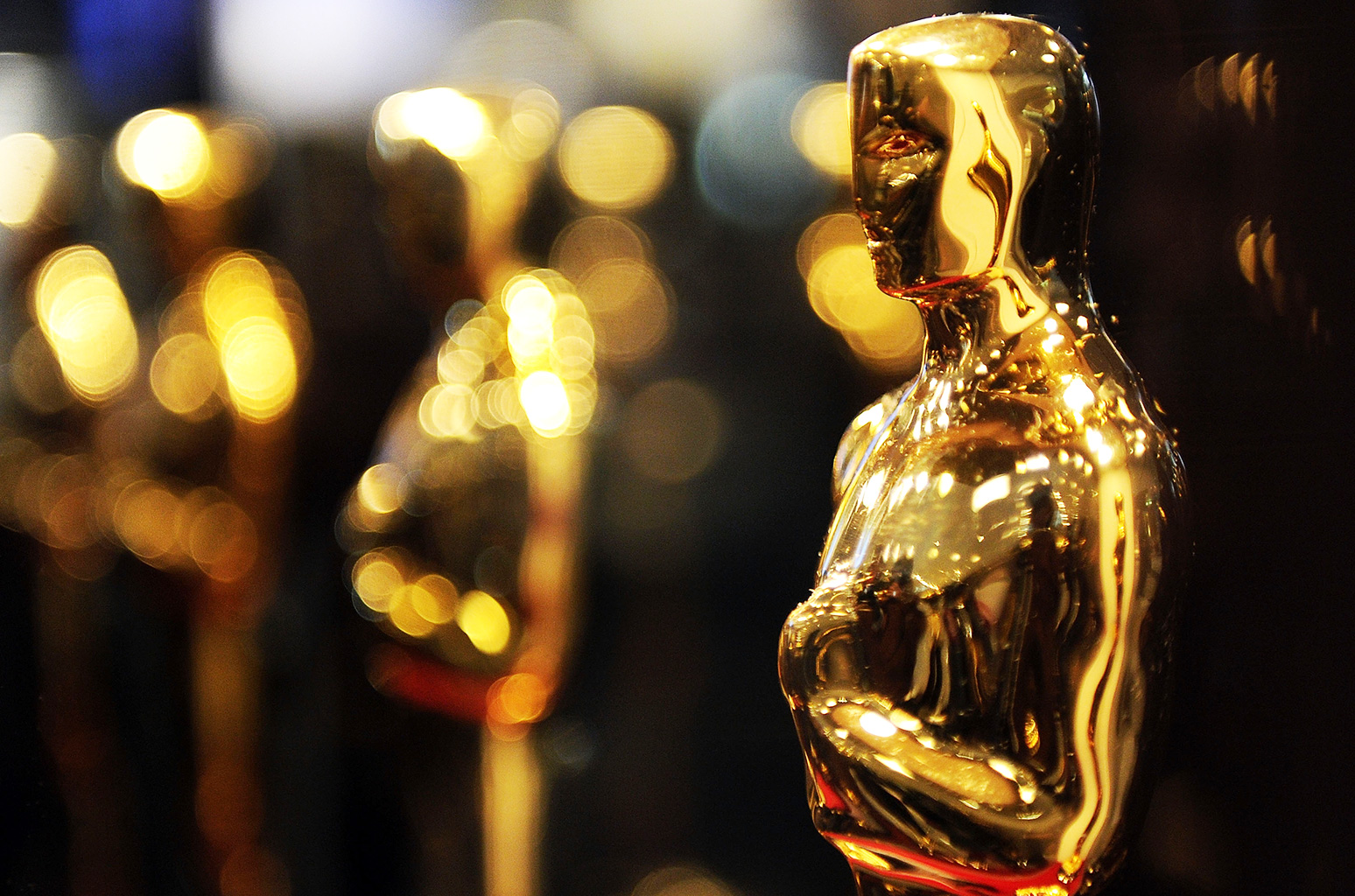 With the Oscar nominations being announced, everyone’s agog at seeing who gets to win the big prize. The nominations for the various categories were read out, at the Academy’s Samuel Goldwyn Theater by both Andy Serkis and Tiffany Haddish. Featuring over 24 categories and a lot of talented actors and actresses, one can say that this year’s edition will indeed be exciting to watch.

They are granted, that it is never easy to organize an outrageous gala for actors and actresses, but then again, this is not an award show but the Oscars. From floor-length designer gowns to perfect suits, the audience can expect their favorite stars to look their very best. And moreover, most stars have chosen Oscars event as a way to make a fashion statement as well. Of course, the day is more about awards and less about dresses.

The Oscars nominations will be announced on 22nd January 2019. the coverage starts at 8:20 a.m. ET/5:20 a.m. PT.  This year’s Oscars has already stoked up the competition between various films, such as ‘A star is born’ and ‘If Beale Street could talk.’ These movies are some of the top contenders for this year’s best films. But there are other worthwhile contenders such as ‘first man,’ a movie about the astronaut Neil Armstrong, and his dramatic walk on the moon.

And then, there’s ‘Green Book,’ which may well headline this year’s Oscars with its successful retelling of a true story. Given the controversy last year, where a wrong movie was announced, the organizers will go all out to make sure that there’s no repeat performance.

Incidentally, this is also a first for Oscars in over 30 years, where the show will not have a host. Yes, you heard it right, after the ‘Kevin Hart’ incident, Kevin backed out, and now, the show must go on sans any host. Some of the nominated actors who are widely expected to land awards during the Oscars are, Lady Gaga, Regina King, Christian Bale for his remarkable performance as Dick Cheney, Bradley Cooper for his movie, Shallow. Check out the Oscar Nominations 2019 full list below.

Yalitza Aparicio, “Roma”
Glenn Close, “The Wife”
Olivia Colman, “The Favourite”
Lady Gaga, “A Star Is Born”
Melissa McCarthy, “Can You Ever Forgive Me?”

“All The Stars” from “Black Panther” by Kendrick Lamar, SZA
“I’ll Fight” from “RBG” by Diane Warren, Jennifer Hudson
“The Place Where Lost Things Go” from “Mary Poppins Returns” by Marc Shaiman, Scott Wittman
“Shallow” from “A Star Is Born” by Lady Gaga, Mark Ronson, Anthony Rossomando, Andrew Wyatt and Benjamin Rice
“When A Cowboy Trades His Spurs For Wings” from “The Ballad of Buster Scruggs” by Willie Watson, Tim Blake Nelson

Time, Venue, and Date of Oscars

This year’s award season already kicked off with Sandra O providing the audience with a riveting performance in Killing Eve, and she naturally landed the Golden Globe awards for the same. This year, the Oscar is all set to take place on February 24th, with the CBS channel streaming the content live.

It is set to begin by 8 PM at the Dolby theater, Los Angeles. Given that the Golden Globe has had more than a few unexpected wins and more than its share of controversies, one can certainly expect the current edition of Oscars to top that.

With Oscars soon to roll out in a matter of a few weeks, you can almost cut the tension in Hollywood with a blade. This year’s award season has already managed to turn up a few surprises and one can only expect something similar.

The grand ceremony will be aired live on CBS networks and you can even stream it to your phone, laptop, and other devices to watch it live, and in high definition.