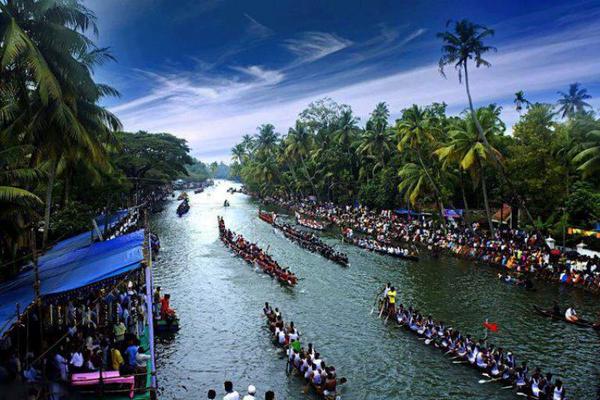 It was a thrilling and tough race between the four final boats. Jawahar Thayamkari, St Payas Xth, Sri Ganeshan and Mahadevikadkattil Thekkethil were the finalist of Nehru Trophy Vallamkali 2015. This was the 63rd edition of the competition held at the Punamada Lake, Alapuzha. Check out the full winners list and more details of the race below.

The time taken to finish the race was 4 minutes and 36 Seconds.