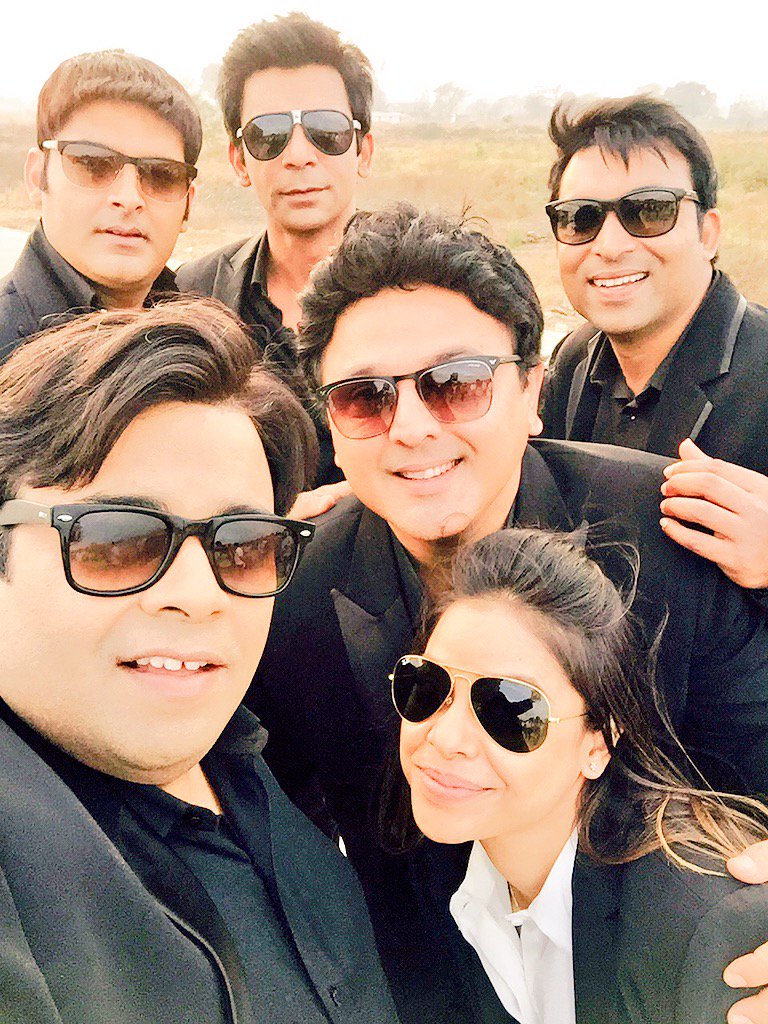 Good news for the Comedy lovers, after a short gap Kapil Sharma and his comedy nights gang are returning with a new show titled Comedy Style. There were several news coming around regarding the show. On 22nd February, the comedian actor Kiku Sharda posted a tweet indicating that the kapil sharma and his team are coming … Read more

Prince Narula and Anuki are the winners of Karbonn MTV Splitsvilla 8. The eighth season of MTV Splitsvilla has come to an end with an amazing grand finale. The final episodes start airing from 14th November 2015 (Saturday) in MTV Channel. Splitsvilla 8 2015 season was one of the most popular and rated television shows. … Read more 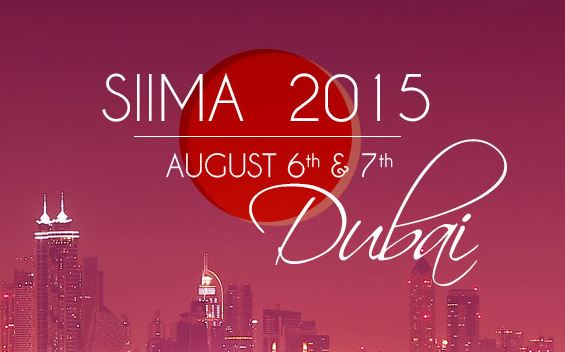 The star studded award show – SIIMA Awards is back. SIIMA (South Indian International Movie Awards) Awards 2015 will be held at the Sheikh Rashid Hall, World Trade Centre, Dubai. Last year the show was held at Malaysia and was also a colorful event. This is the fourth edition of SIIMA Awards and is expected … Read more 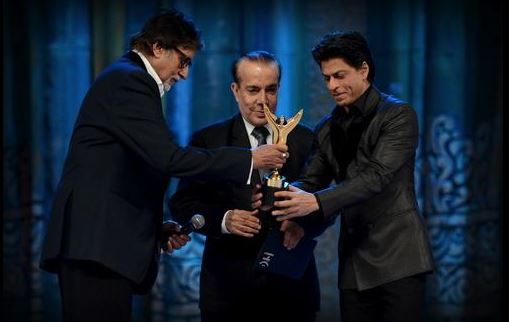 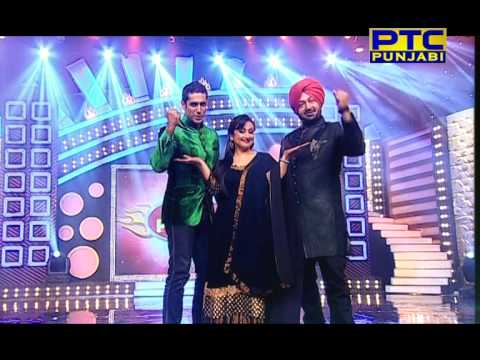 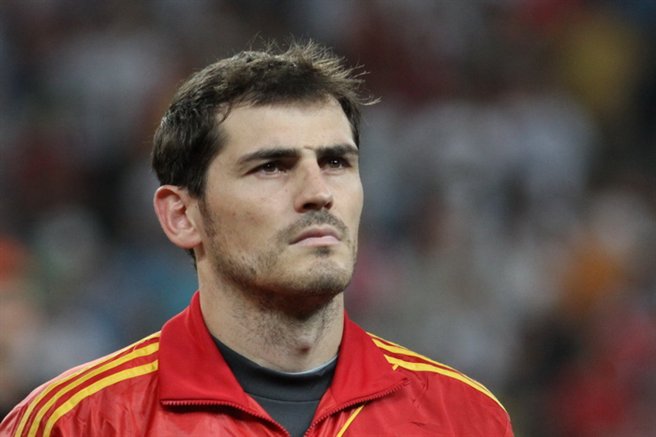