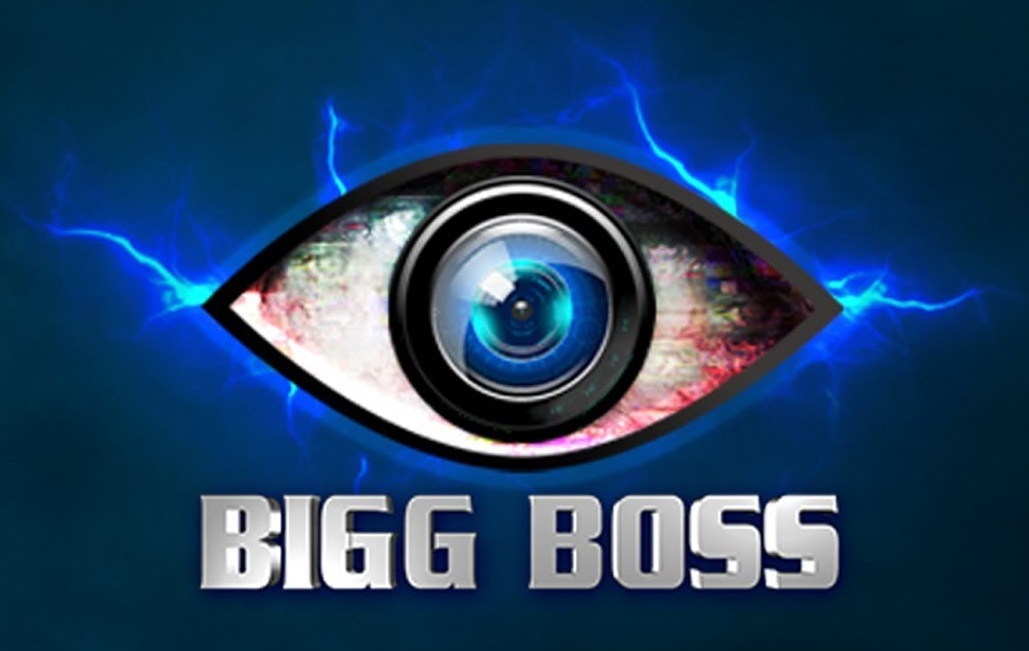 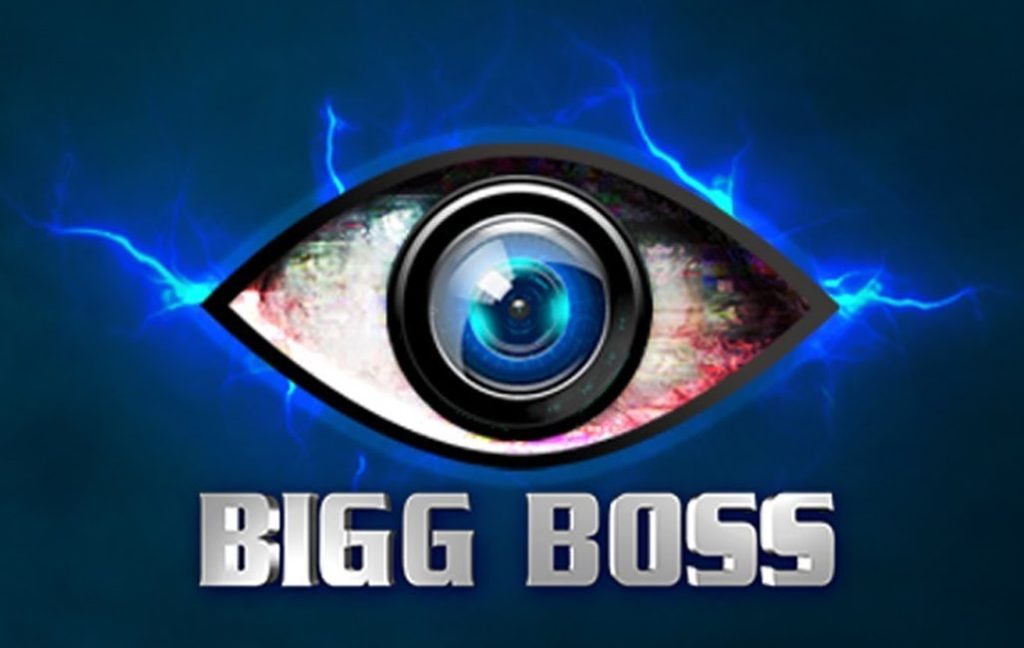 Similarly, Bigg Boss Tamil will start his second season with Kamal Hassan as its host. It is also said that actor Suriya might host the Season 2 of Bigg Boss Tamil. In 2017 the season 1 of Bigg Boss Tamil took place and the host was none other than Kamal Hassan. The show was very popular and went very well with good response. Now the viewers must follow the update on the final name of the host of this reality show.

The most likely contestants of Tamil Bog Boss 2 will be 16 in number and if one wishes to know the name of the celebrities then this would be the perfect place for one’s search. These celebrities are eminent film and television actors of Tamil. Check out the 16 contestants of Bigg Boss Tamil Season 2 below.

Date and Time of the telecast

Bigg Boss Tamil will start airing from 17th June 2018 and will continue for 100 days. The Episodes will be aired at 9.00 PM on Star Vijay Television.