You are here: Home / ENTERTAINMENT / Winners of Raree Rareeram Raro Grand Finale on Asianet Plus 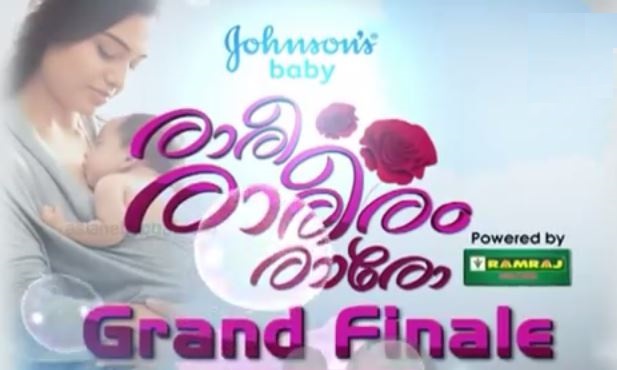 Malayalam film and serial actress Varada is the anchor of the show.