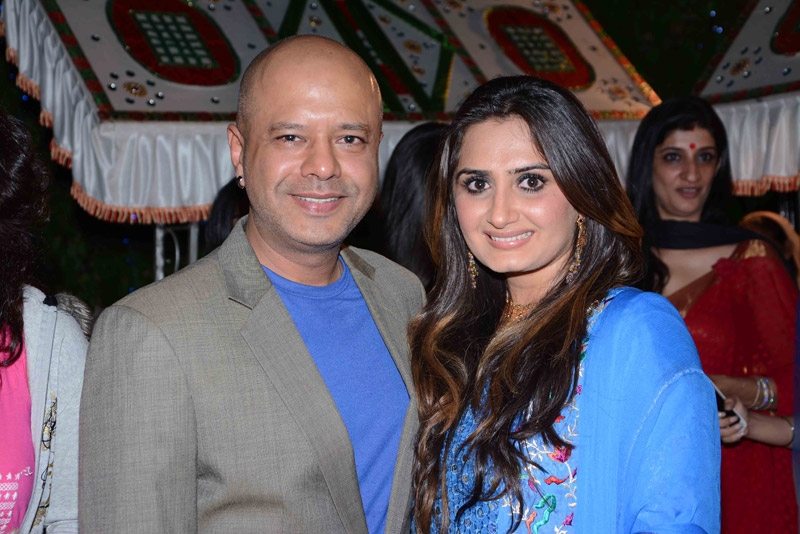 Naved Jafri and Sayeeda Jafri are the winners of Power Couple Grand finale. The grand finale episode will be aired on Sony Entertainment TV on 5th March 2016 at 9.00PM. Power Couple is a celebrity couple reality show hosted by Arbaaz Khan and Malaika Arora Khan. This is the first season of the power Couple reality show started premiering from 12th December 2015. There were 12 celebrity couples in the first episode and after various eliminations top three couples have reached the finals.

Shawar Ali & Marcela, Naved Jafri & Sayeeda Jafri and Vindu Dara Singh and Dina were the three finalists competed in the finals. Different kinds of tough challenges were given to the three couples and at last Naved Jafri and Sayeeda Jafri have won the Power couple title. Naved and Sayeeda were eliminated after few rounds but they have returned through the wild card entry. Shawar Ali & Marcela were also one of the tight competitors in the show. The grand finale was a spectacular event, the performances of the three couples have amazed the audience and the judges. Don’t miss to watch the final episode on 5th March. Checkout the results and quick details of the finals below.