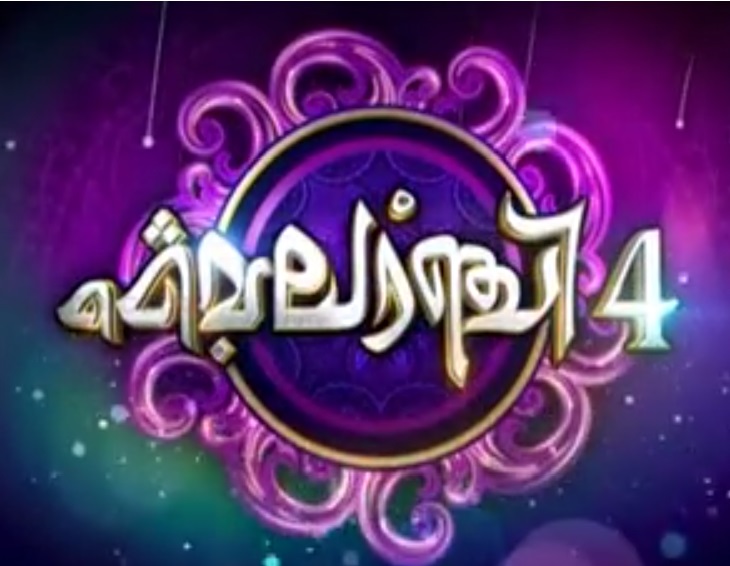 Hamda is the winner of Mylanchi Season 4. Mohammed Rafi is the second place.  The grand finale of the popular reality show of Asianet, Mylanchi season 4 was to held on 24th April 2015 (Friday). Just like the previous season this edition’s Grand finale is also going to be a huge one. Abudhabi armed forced officers club was the venue of the Mylanchi 4 Grand finale. It was really a tight competition in the finals. All the Finalists has performed some mind blowing singing with their voices.

Afsal, Kannur Shareef and Sithara are the judges are the main judges of this season. The finale is expected to be a star studded event. The tickets for the show has already started selling. If you haven’t yet grabbed get it soon and watch the most amazing mapilapaatu grand event.  The show starts at 6.00 PM evening. The winners of Mylanchi 4 will be updated here after the official announcement, So stay tuned here. Check out some of the quick details of the Mylanchi 4 grand finale below.

The Grand finale is on 24th April Friday. The show starts at 6.00 PM