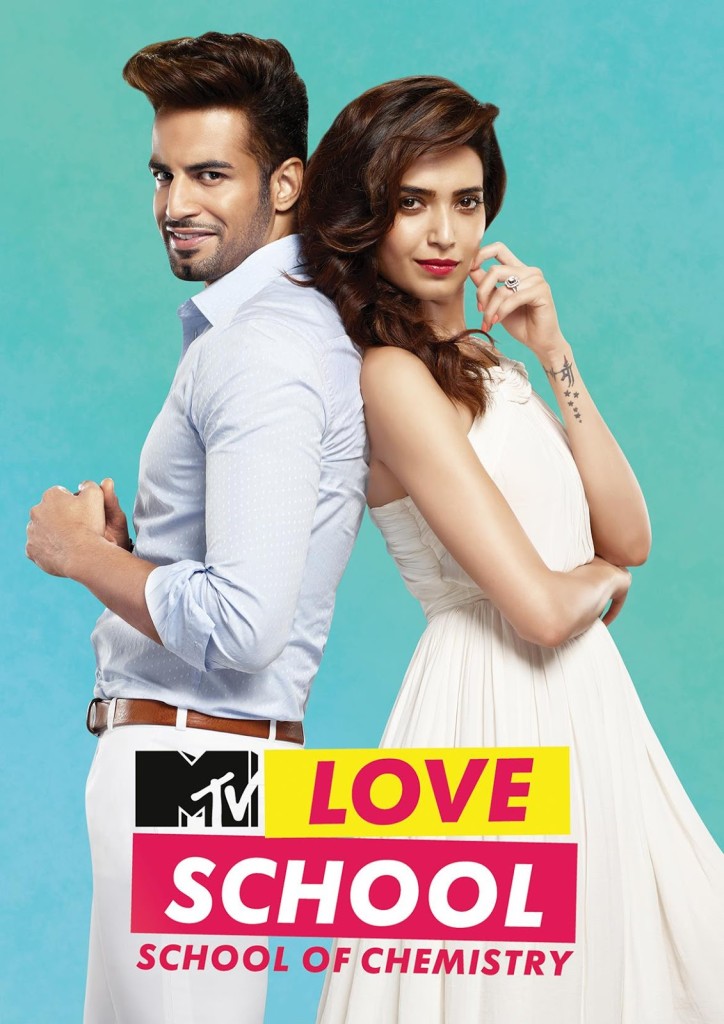 Now everyone is eagerly waiting to see who will be the winning couples of the first season of MTV Love School. At first there were 10 couples in the show and after various eliminations top three couples have reached the finals. Different kinds of love tasks were given to the contestants and they have given some amazing performances Through out the show. Tushar & Karishma, Malkit & Gurpreet and Pooja and Kabir are the top three finalists competing for the MTV Love School title 2016. Check out the results and more details about the Love School Grand Finale below.