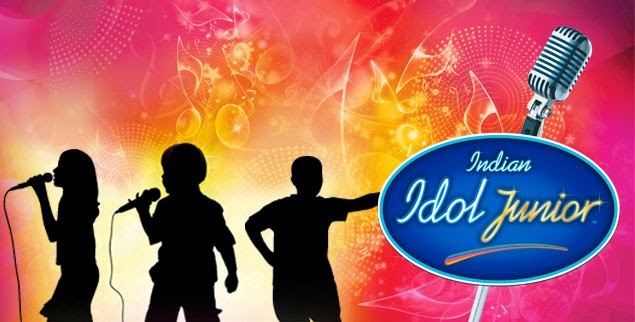 Ananya Nanda is the winner of Indian Idol Junior Season 2. Second place is shared by Nahid and Nithyashree. This is the second season of the Indian idol Junior and is aired on Sony entertainment TV. This season started premiering on 30th May 2015. Indian idol junior 2015 was a tight music competition for all the contestants. Out of 13 contestants top four has selected to the finals. Nityashree, Naheed, Ananya and Vaishnav are the finalists of Indian Idol Junior Season 2.

Vishal Dadlani, Sonakshi Sinha and Salim Merchant are the permanent judges of Indian idol junior sesaon 2. We can see some amazing performances from the finalists and also from the judges in Finale episodes. The comedy king of Bollywood, Kapl sharma will be one of the attractions of the finale. Also there will be some guest stars present in the finale to make it more beautiful. The winners will be published here after the official announcement made on Sony entertainment Television.

Runner up of Indian Idol Junior – Nahid and Nithyashree shared the second place.

Nityashree, Nahid, Ananya and Vaishnav are the top 4 finalists performing in the grand finale.