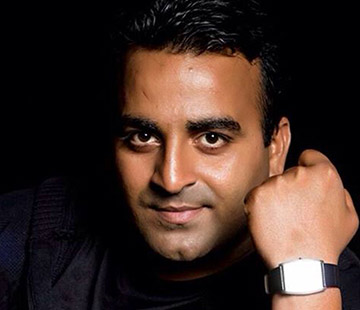 The finals of dancing star Season 2 was aired on 27th and 28th June 2015 (Saturday and Sunday). The grand finale show was held at the Innovative Film City in Bidadi. Viewers can watch the Grand Finale of the show on Colors Kannada. Priya Mani, Ravichandaran and danseuse Mayuri Upadhya are the permanent judges for the show. Get full winners of Dancing Star 2 below.