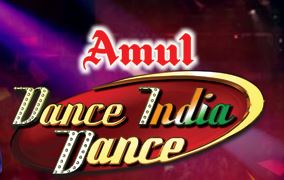 Out of sixteen contestants top five have reached the grand finals. Proneeta Swargiary, Nirmal tamang, Ashish Vashisht, Kaushik Mandal and sahil Adanaya are the top five finalists competing in the grand finals of DID 5. There were three teams in this season lead by the judges as the team leader. Mithun Chakraborty, Gaiti Siddiqui, Mudassar Khan and Punit J Pathak are the masters of DID Season 5.

Everyone was waiting for the final episode to watch some spectacular dance moves from the finalists and also who will grab the Dance India Dance 5 title. There was also some mind blowing performances from the judges in the final episode. Check out the results of DID Season 5 below.