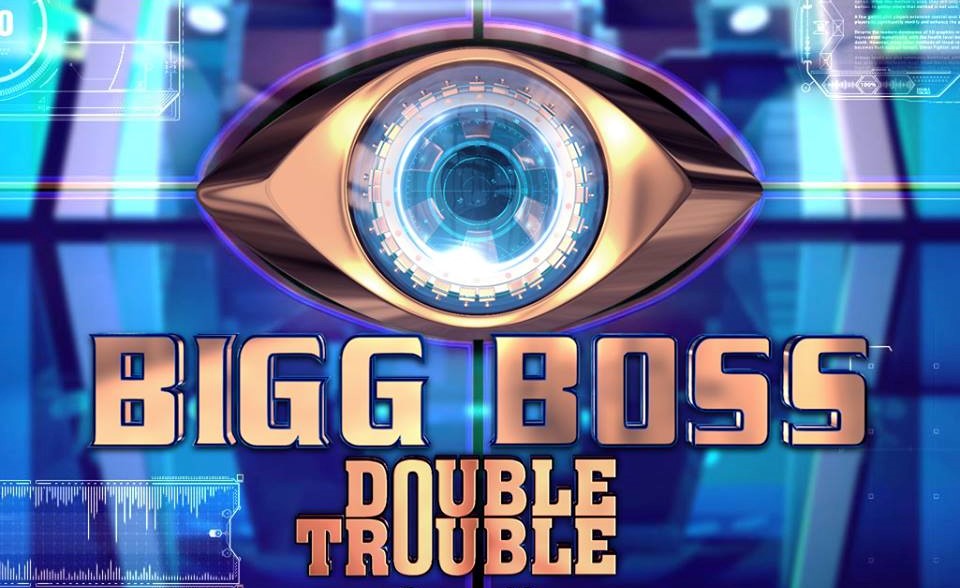 Prince Narula is the winner of Bigg Boss 9. The 9th season of popular reality show – Bigg Boss will come to an end on 24th January. The grand finale will be aired on 24th January 2016 on Colors TV. After various elimination 6 contestants have reached the final rounds. Prince Narula, Rochelle Maria Rao, Priya Malik, Rishabh Sinha, Keith Sequeira and Mandana Karimi are the top contestants competing for the Bigg Boss 9 title.  Katrina Kaif and Aditya Roy Kapoor are expected to be presented at the finale as the special guests.

Now every one is eagerly waiting for the announcement of Bigg Boss Season 9 winner. Gautam Gulati was the winner of the last season. The bigg boss 9 grand finale show hash tags are already trending now a days in the twitter and social medias. The final six contestants have already become stars because of this show. The ultimate winner and results of Bigg Boss 9 will be updated here after the official announcement. You can get the quick details about Bigg Boss 9 Grand finale below.