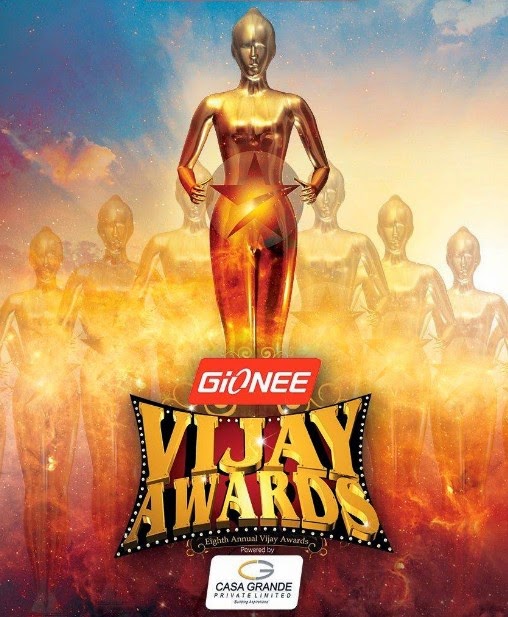 The most prestigious awards show of Tamil Nadu, Vijay Annual Awards is back. The 9th Annual Vijay Awards 2015 will be held on 25th April, Saturday. The curtain raiser of the awards was held on 3rd April 2015. The grand event starts from 6.30 PM in the evening. Jawaharlal Nehru Indoor Stadium is the venue of the show. Every one is eagerly waiting for the show. Annual Vijay Awards honors the best talents of Tamil film industry. It is expected to be a grand star studded event. Check out the full winners list of 9th Annual Vijay Awards below.

Best Find of the Year – Raja Murugan for ‘Cuckoo’