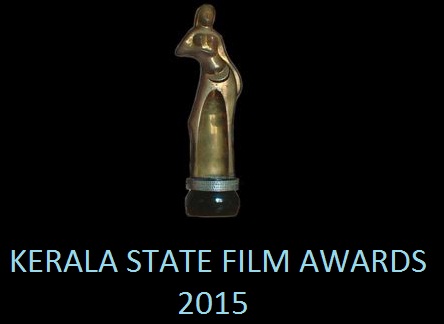 The most awaited Kerala State Film Awards has been declared. Dulquer Salmaan is the best actor award winner for the movie Charlie. Parvathy Menon grabs the best actress awards (Charlie and Ennu ninte moideen). The awards was declared on 1st March 2016 at 11.00 AM. Kerala State Film Awards honors the best talents of Malayalam film industry. Mammooty, Prithviraj, Jayasurya and Dulquer Salman were in the top positions competing for the best actor awards. Parvathy Menon, Manju Warrier and Amala Paul was the top female actors leading in the table for the best actress award. Various Blockbuster movies have released in 2015 so the award judgement will be a tougher decision for the juries.