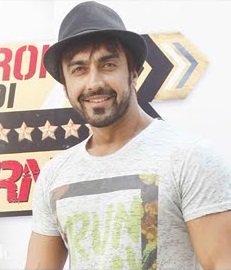 It was a tough and thrilling from the beginning of the show for the contestants. Various difficult tasks were given for the contestants through out the seasons. There were 16 contestants in this sixth season and 59 challenging stunts.10 Weeks were in this season after a long tough journey Aashish Chowdhary has been selected as the winner. Meiyang Chаng took more time to complete the last stunt and hence lost. Aashish and Meiyang Chаng were the top two finalist who competed in the final stunt named – Final Task.

The Grand finale was grand where all contestants of the sixth season were presented. Check out some quick details of Khatron Ke Khiladi 6 Darr ka Blockbuster Grand finale below.

Meiyang Chаng, Iqbal Khan and Sagarika Ghatge were the 3 other finalists.

Now the sixth season has come to an end and we all can wait for another thrilling season.