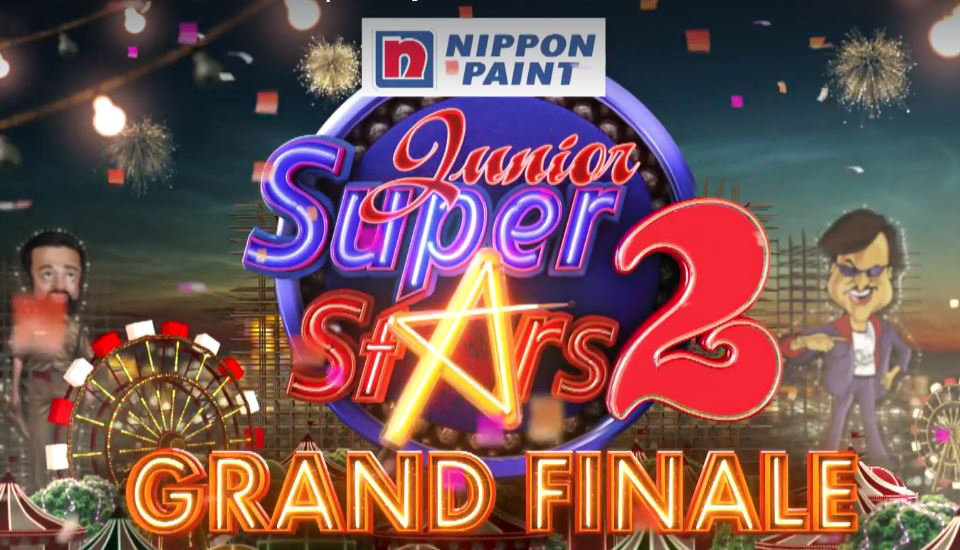 The children between the ages 4-14 were eligible to participate in the show. The show is judged by actor K. Bhagyaraj, actress Roja and Anchor Archana. Junior Super Stars 2 started airing from 13 May 2017. There were a total of 20 contestants in the beginning of the show. The auditions for the show were conducted in Coimbatore, Madurai, Trichy, Chennai, Salem, Tirunelveli and Tiruppur. As the show has got rating and responses from the audience we can expect the start of the third season in the future.