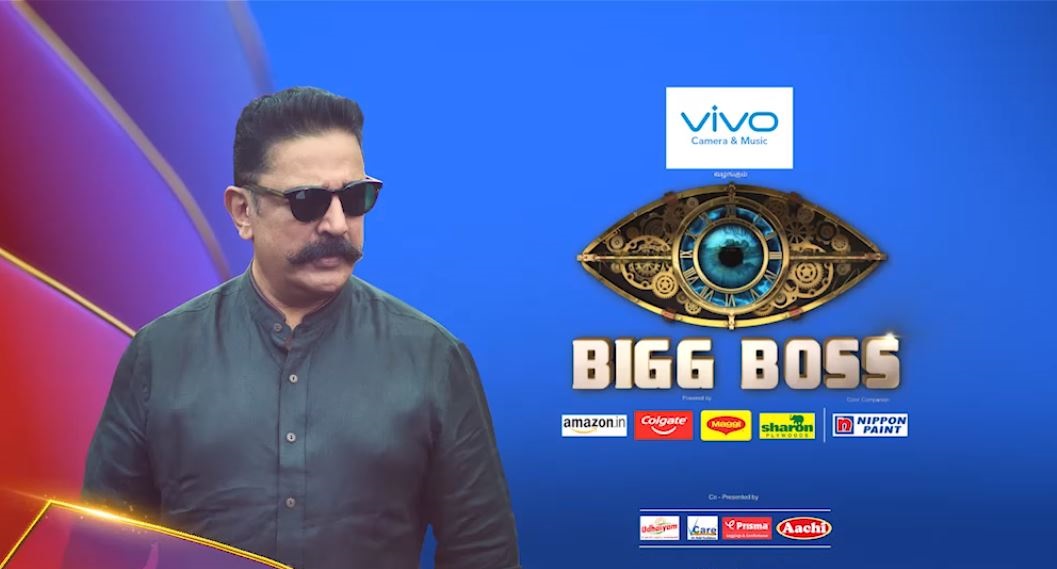 Bigg Boss Tamil is a popular reality gaming show telecasted in the TV channel Star Vijay and it is can also be viewed in HotStar app. Bigg Boss became the heart of Tamil linguistic people for entertainment as the show is letting people know the mentality of different human being. The show is being hosted by Kamal Hassan one of the highest fans following actor as well as politician. The audience watches the program for the way Kamal Hassan moves the show. Season 1 of Bigg Boss Tamil has made its expectations high. 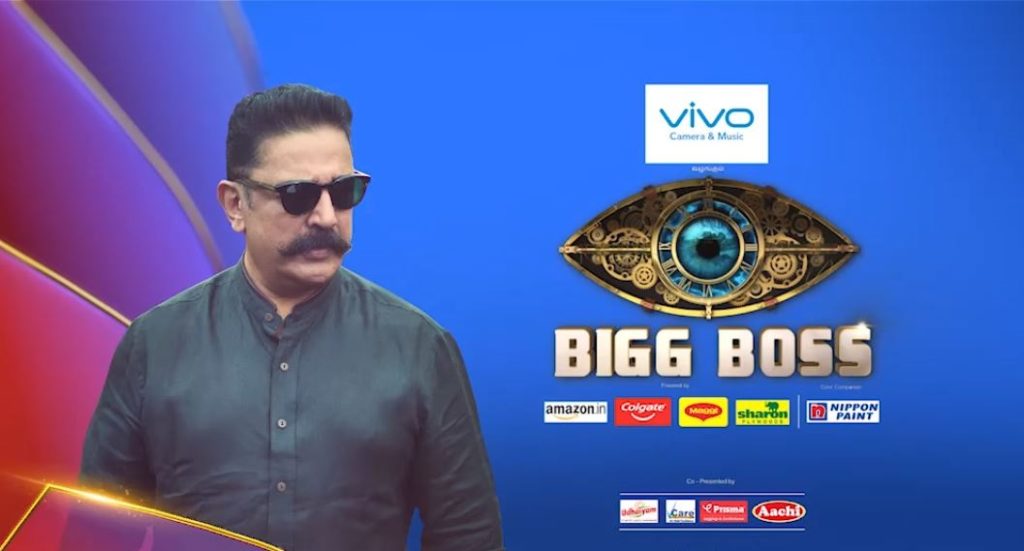 Now Bigg Boss season 2 has reached the finals and the curiosity in the minds of the audience is increasing quite high. The grand finale will be aired on 30th September 2018 on Star Vijay Television.

There were totally 16 contestants at the beginning and after eviction now only 6 of them are left at present. By this weekend one more contestant will be leaving the house. After next Sunday there will only be the top 5 contestants in the house. Here is the six contestants name who are still in the BB house.

To vote your favorite contestants there are three ways that are by online google voting, missed call voting and SMS voting.

This is the easy process, you just need to go to Bigg Boss Tamil website and further select your favorite candidates by getting logged through your Gmail.

You can vote for many of your favorites but voting for the same person in the same week is not considered.

It is of no charges and easy for people who are unaware of using the internet but wishes to vote. Giving a missed call from your number by dialing the number given to your favorite contestant will reserve a vote of yours for him. It is free of cost, it doesn’t take any charges. It is like the same ordinary missed calls you give to people.

In this process, you can easily vote your contestant by typing the codes provided to them. But the SMS would cost you. And you can make multiple votes from the same number.

Well, the curiosity is going high as it is getting harder to find out who is going to be evicted from the house. No other way we just have to wait for the results and vote constantly to your lovely contestant to save them and to make them the winner of Bigg Boss season 2. Keep your fingers crossed and hope for the best one to win maybe your favorite one may win.