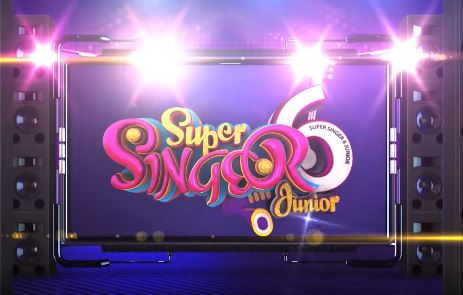 The super singer junior is a major singing show in Tamil Nadu which exhibits the talent of young children of age between 6 to 15. And the show also has a Super Singer senior which deals with the age group higher than 15 can participate in it. And now Super Singer is grading up to the next base and starting its voice hunt all over Tamil Nadu through Super Singer Junior 6.

The hunt for the best voice is what has given many lives a happy life to live and this reality show has made them shine in the film industry for past a decade.

Timings – 7.00 PM on Saturdays and Sundays

Now, if you are a singer then don’t miss this opportunity. Attend the auditions and grab the chance and you can shine with your voice all over. At present, there is no official declaration about the auditions date. But not more than a month it would take to start off with their voice hunt. So get prepared and make use of this opportunity.

Winners of the previous seasons

They were the winners of the previous seasons and you can search their song videos and learn to develop your voice before you get into the audition.

Well, now only the promo for the show is being released in which Sankar Mahadevan is taking the role of a student and taking the promo to a higher level with his voice. And the new promo has reached more than 2 lakh views in the past few days. To be the next Sankar Mahadevan or Shreya Ghoshal practice high and give it a try and participate in the show once only if you can sing in Tamil.