The sixth season of the popular musical reality show Super Singer will start from January 21st, 2018 on Star Vijay Television. The auditions of the show have already started in various cities of Tamil Nadu. The candidates with age 15 or above are eligible to participate in the auditions for Super Singer season 6. Interested people can send their name, details and singing video to 9840300977 or can send to the executive producer address. The complete address to send the details is given below. 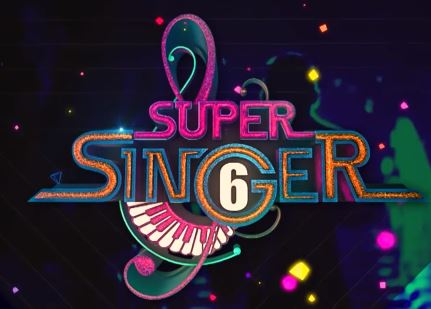 Various promo videos of Super Singer 6 have released now and the fans are very much excited. The title winner of Super Singer season 6 will get a chance to sing for a film in which the music will be done by A.R Rahman.  The videos are getting good responses from the people in the social media. Super Singer is a great platform for the singers to show their talents to the public and to make a better singing career. The starting date and timings of the show will be announced after the completion of auditions.

The candidates can send their name, details and singing video to the number 9840300977 or can send it to the below address

The episodes of super singer 6 will be aired on every Saturday and Sunday at 7.00 PM