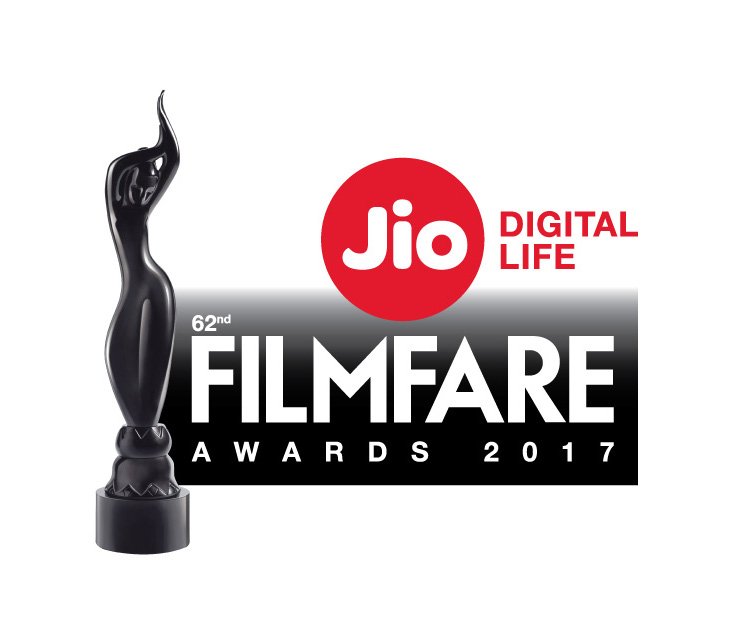 The awards will be presented at the Filmfare award night on January 14th.