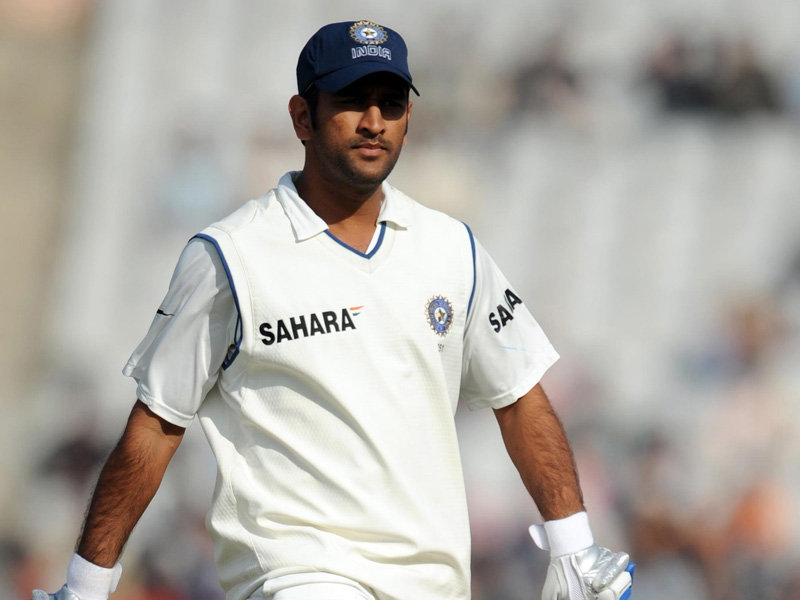 The news was out from BCCI Press release. The retirement news came during the Sydney third test series against Australia. Virat Kohli will lead Indian team for the next fourth test.

Kohli was the captain for the first test match. MS Dhoni has played 90 test matches so far and scored 4876 runs. MS Dhoni is one of the most successful wicket keeper and batsman in the Indian cricket history.

The press release also said that Dhoni announced retirement in order to concentrate more on ODI’s and T20 matches.

A big salute for One of the best Test captain for India MS Dhoni and the contribution made by him for Indian test cricket is amazing and India reached the No 1 position in Test cricket under the Captaincy of MS Dhoni.