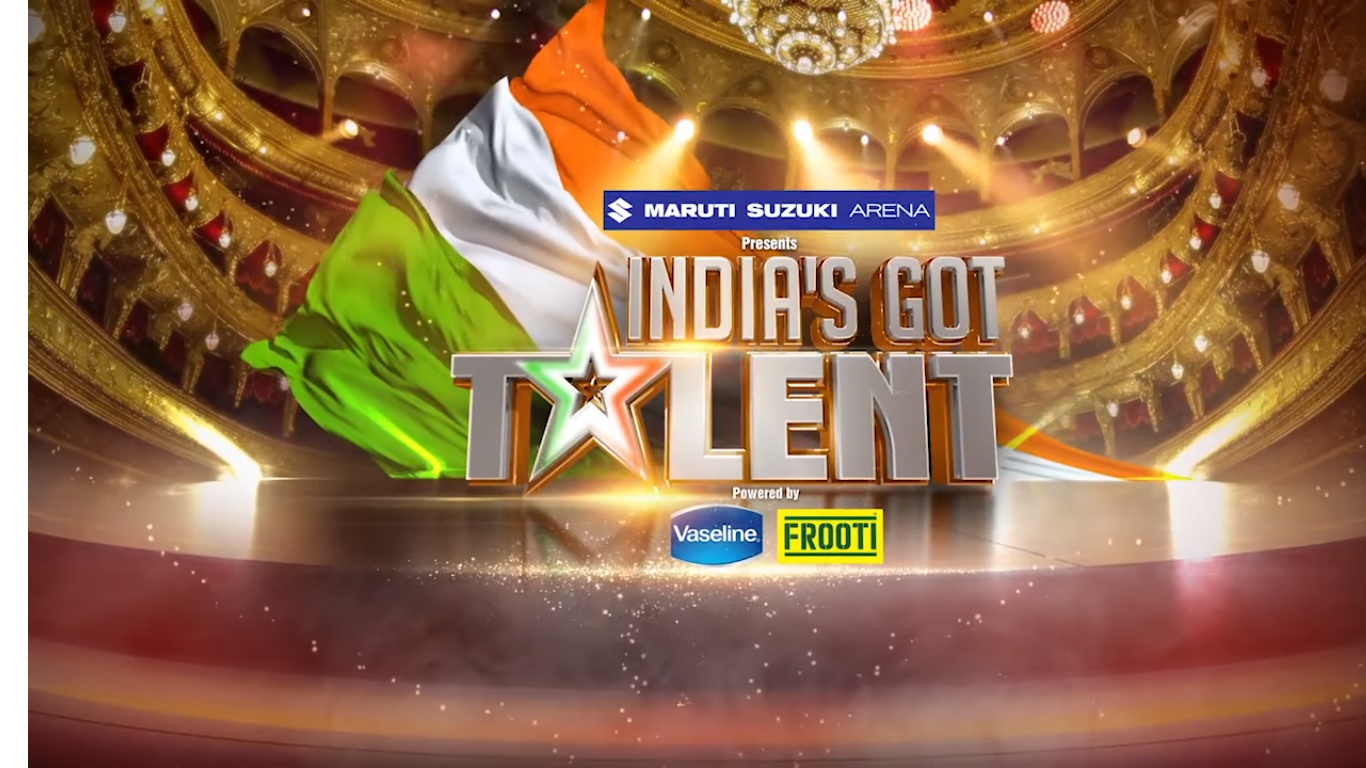 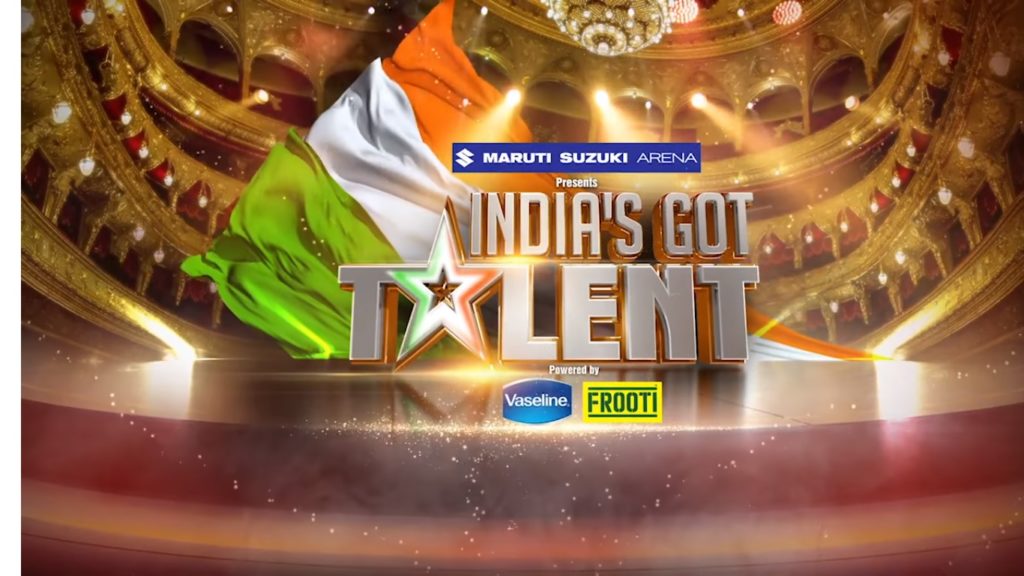 The panel of judges includes Malaika Arora, Kirron Kher & Karan Johar. The prominent show India’s Got Talent Season 8 is hosted by Rithvik Dhanjani & Bharti Singh. The hosts are striving very hard to make the show as entertaining as possible & special as possible. India’s Got Talent started broadcasting the episodes from 20th October 2018 on Colors TV. The shows are aired sharp at 10 PM IST on Saturdays & Sundays.

India’s Got Talent Season 1 was started in the year 2009 & the show is about to complete its 8th successful season soon. This is one of the most decent programs & it welcomes all the talented & skillful participants who want to excel in different fields such as singing, dancing, mimicry & many more. The winner of season 7 was Flautist Suleiman & now fans have an eye for the season 8 winner. The fans or viewers can watch all the episodes of India’s Got Talent from Voot website or making use of Voot application. Viewers or Fans can also follow the official Colors TV pages on Facebook, Twitter or Instagram to receive latest updates about the show. Let’s note down the title winner, grand finale venue, date, time & other relevant details.

The fans & audience of India’s Got Talent show can support their favourite participants by giving votes. The audience or fans of the show can vote from final as well as semi-final episode of the show for their best performance.

There were total 8 seasons of India’s Got Talent show. We will now note down the different winners of all the seasons:

India’s Got Talent is one of the most entertaining shows where people love to watch talented people performing their best & audience vote for the best. Let’s all come together & wish all the participants good luck in their Grand Finale.