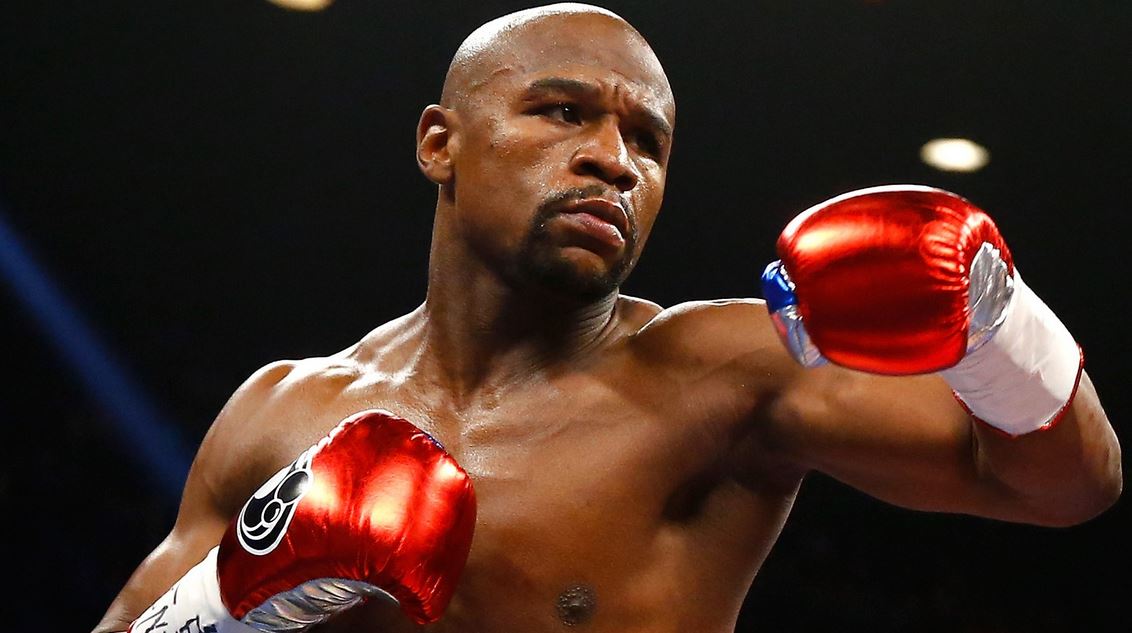 The style and dedication of Mayweather towards boxing is just incredible and inspirational for all sports personalities. Mayweathe’r unbeaten (49-0) which is always remembered and stamped in histories. Let’s check out more details about Floyd Mayweather below. 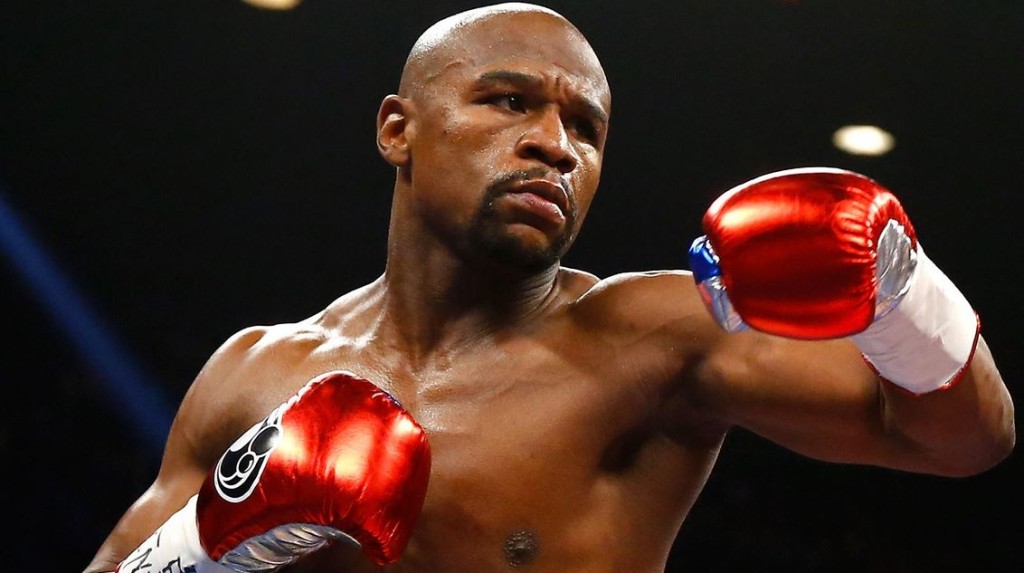 Let’s have a quick look at Mayweather’s career profile below.

“I think my grandmother saw my potential first,” Mayweather said. “When I was young, I told her ‘I think I should get a job.’ She said, ‘No, just keep boxing’.”. “When I was about eight or nine, I lived in New Jersey with my mother and we were seven deep in one bedroom and sometimes we didn’t have electricity.” Mayweather said. “When people see what I have now, they have no idea of where I came from and how I didn’t have anything growing up.”

Best of luck Floyd Mayweather for your future life