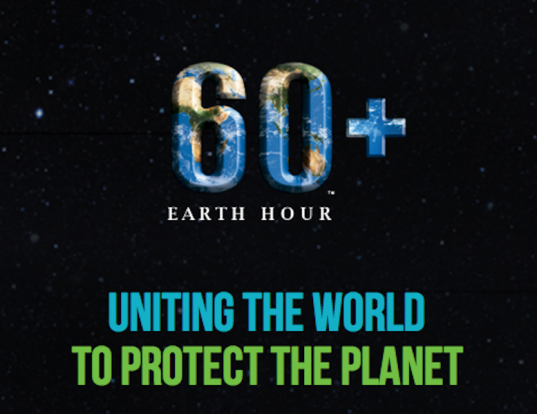 Earth Hour are most popular in Australia. Climate change is the most talking points for Earth Day 2015. So use your Power to change Climate Change by turning of the lights for one hour. Let’s do it together and make Earth day 2015 a memorable one forever. Earth Day 2015 will be on Saturday and all countries, cities, towns, schools, colleges, offices will participate in Earth Hour.

Earth Hour is more popular in Australia where WWF Australia started the Earth Hour campaign from 2007 where more than 2 million people participate and turned off the lights which gives a huge support for the special day. The official website of Earth Hour will gives you the countdown for 2015 in your local time. Let’s check out more events and details about Earth Hour 2015 below. Earth Hour 2015 time is also quoted below.

Support and Turnoff the lights for one hour.

What is climate change – A message from UN Secretary General