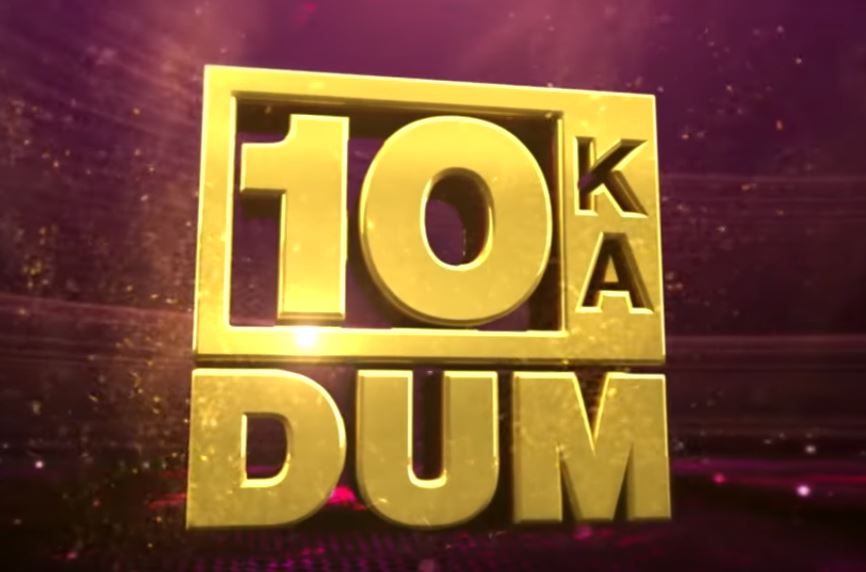 It cannot be possible that people forgot with Salman Khan hosting the show in Sony Entertainment Channel. In the same fashion the stage is all set for the show and the first phase auditions are over in the month of April 2018. The last auditions were done in Mumbai on 25th and 26th April 2018.

All eyes will be on the second phase as the final contestants will be shortlisted from this phase which will take place on 16th and 17th of June 2018. This would be the third session and this is happening after nine years. The official announcement on the confirmation of the show by the channel has already been made and they confirmed that the show will be telecasted once the IPL is over in the month of June 2018. The first two season of Dus Ka Dum was aired in 2008 and 2009.

The audition for 10 Ka Dum 2018 started from 18th March and this time the registration for applying in the show is through Sony LIV mobile app. One can just download the app from Google play store or even from Apple app store for the application.

Once the download is over the applicant needs to fill up the form with proper information which is asked and the information is surveyed. Only the registered users will be allowed to answer the survey. It is very strict and it has a rule which will not allow to anybody to play on the User’s behalf. Now will the user know that he is registered? An OTP will be sent to the registered mobile number for verification. From that OTP link the details of users like the name, age, state will be collected.

Just like the other seasons this season will be hosted by Salman Khan and no one else. The song of the show is sung by Mika Singh. The producers or the makers of the show have already come up with the teasers of the third season which is gearing up the audiences.

Starting of the Show

Like the first season, the third season would feature common people across the country but not like the second season which only featured mostly celebrity. The show is like to start from the month of June 2018. The date is not yet announced but the viewers must keep a watch on the update to know the date and time of the telecast of the reality show which will be full of fun

Timings of the show

Dus Ka Dum Season 3 will be launched on 4th June 2018 at 9 pm onwards. The Launch will be a gala event with Salman on the floor, Mika Singh singing the song of the show and some other celebrities which will entertain not only the viewers but also the contestants who will participate form across the country.