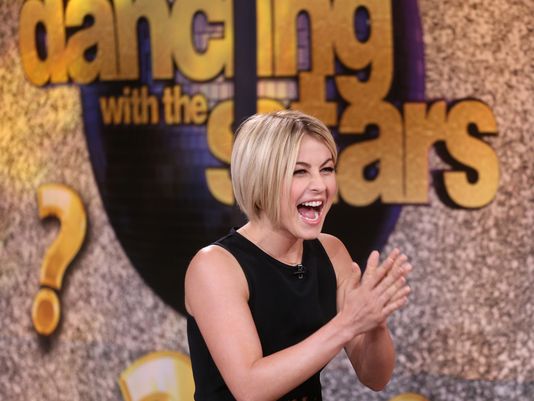 Does this mean a Carlton dance is in our future?

Quack quack. We have a “Duck Dynasty” daughter in our midst!

Waltrip is a NASCAR person. I know nothing about this.

Olympians have grown to be a huge part of the “Dancing” family, and we think all-star Lolo is going to be a force to be reckoned with.

Aaron Samuels from “Mean Girls!” Could be great at dancing, proven to be bad at math.

A.k.a. Lorraine McFly from “Back to the Future.” Known for accidentally flirting with a younger version of her own son.

Couture is a six-time World Ultimate Fighting Champion. Will he fight his way to the trophy?

She may have been offed by “A,” but we think doing the cha-cha with Val Chmerkovskiy is a solid consolation prize.

Comedian Chong is going to put down that bong and dance.

A fashion icon joins the roster.

Smiley is a talk show host and best-selling author. Can he smile his way to victory!?