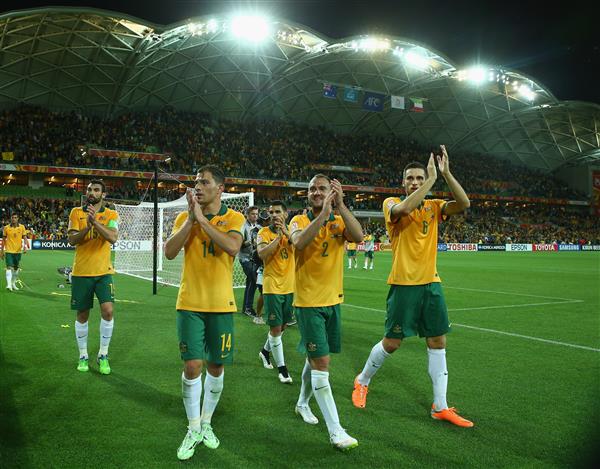 Australia are the Champions of 2015 Asian cup

Australia beat Korea in the finals. The final score is 2-1. Massimo Luongo scored the goal in 45th Minute of the game. Check out full goal scorers of Asian games finals below.

Congratulations to Australia for winning the 2015 Asian cup and also for making the Asian cup 2015 a huge success.