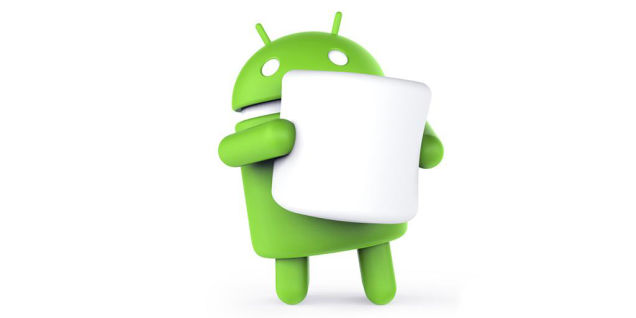 Let’s have a close look at some of the best features of Android Marshmallow below.

Introduction of “Doze for Battery” life:

One of the best features of Android Marshmallow is “Doze for Battery”. Android M Doze feature has the ability to detect your device, whether it’s been used or touched for a long time and it automatically sleeps which saves your battery double than that of the previous Android version. USB Type C charger is also supported by Android Marshmallow.

Another fine feature of Android Marshmallow is App Links feature which allows developer to add an autoVerify attribute in their applications, where users can easily connect with the app.

This is something cool. Finally Android is providing more App control for the users. in previous version, Android apps asks for permissions during the download and it’s compulsory or your download will be cancelled but now users will have the options to change the permissions for apps during downloads which is similar to an iOs feature in Apple.

“Google Now” makes it easy for users to navigate another search without leaving an app. The voice assistant feature will allows you to ask Google, your query without leaving the current app and you can get all information’s there.