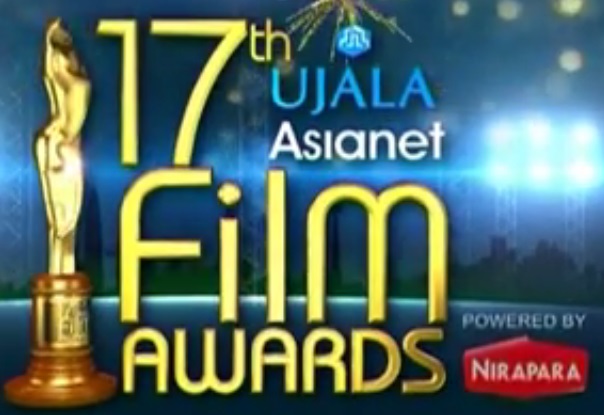 The curtain raiser of the award show has already started to show in Asianet channel. Asianet Film Awards is also popular for the star presence. Amitabh Bachchan, Shahrukh Khan, Kamal Hassan etc ere some of the popular celebrities attended in the previous awards. This year also we can expect great talent of Indian cinema at the function. Various interesting programmes such as comedy skits, dance events etc are the specialities of Asianet Film Awards. Check out more details about the show below.

Venue: Port Trust Stadium, Willingon Island, Kochi will be the venue for this year.

Asianet Film Awards 2015 will be telecasted on Asianet channel. The time and date of telecast will be updated later.

Winners of 17th Asianet Film Awards 2015 will be updated here after the official announcement.